In 2005, the day after New Years Day, Aowen staged a performance and installation artwork on a big construction site in her hometown - Luoyang.

The project was designed to explore the connections between smell and memory, but what happened next had profoundly influenced her art practice ever since.

Aowen spontaneously painted images that came to her head on Chinese rice paper, while enveloped in the smell of a particular Chinese medicine within a red tent. After covering the entire inside of the tent with painting and text, the viewers are invited inside to share the experience of art and memories through the sense of smell.

With no previous announcement or marketing, Aowen expected that few people would be interested in the performance on the coldest day of that winter. Unexpectedly, during the five hours of performance, passers-by constantly engaged in the project and discussed the subject of art around her. Some people stayed with her throughout the entire duration of the work and people lingered long after she had left.

Aowen thought that under a centrally controlled government and society, people would demonstrate relatively narrow thinking or indifference, yet she couldn't be more wrong.

Why were they so interested in her performance? What had made these passers-by willing to spend hours watching her perform? How come they wanted to know so much about these forms of art with no artistic background?

From that moment on, Aowen has embarked on a journey to discover the culture and lives of these ordinary Chinese people, in order to understand why they were the audience who have given her the most rewarding experience as an artist.

"Onlookers stopped and eventually gathered around her and the work." 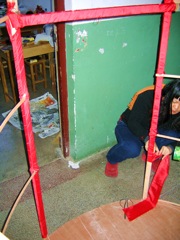 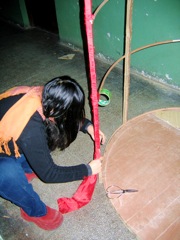 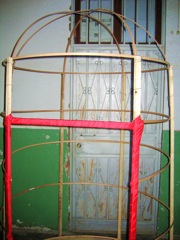 "The public involvement and inquisitive nature brings life to her art, the viewers themselves have become part of the performance." 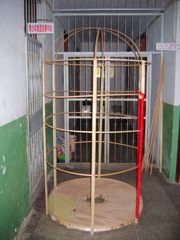 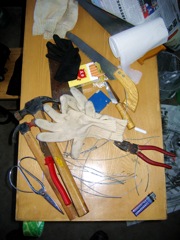 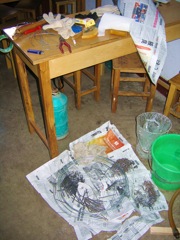 "This is an audience from all walks of life, from lives where contemporary art is not promoted under the communist government." 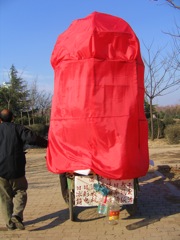 "I have never encountered this intense fascination, curiosity and engagement from any audience like this." 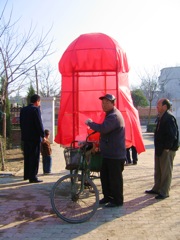 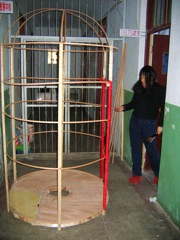 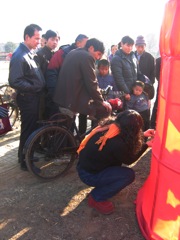 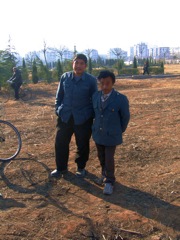 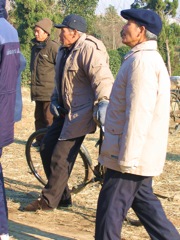 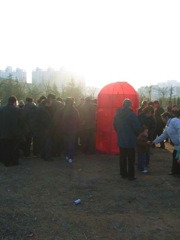 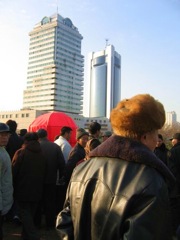 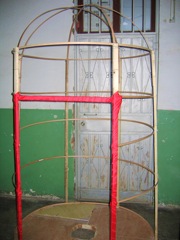 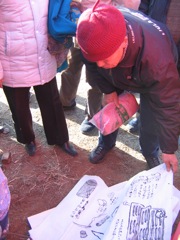 "Contrary to their limited exposure to art, the audience embraced art with the utmost open minds." 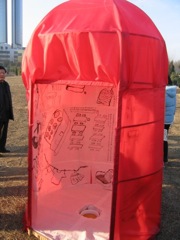 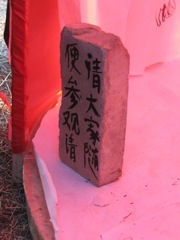